People write to us all the time to ask for directions to make Peace Flags. Requests come from school administrators and teachers, community organizers, religious groups. And sometimes individuals write to us for more detailed instructions. One such person is Gay who wrote awhile back to ask about making Peace Flags with friends and family to celebrate her 65th Birthday. That birthday is quite a milestone in a person’s life, and we were delighted to have Peace Flags be part of such an important occasion. Recently Gay sent us pictures of the Peace Flags flying in the breezes of her backyard. She even sent a picture of the Flags with snow on the ground. We wish Gay a Happy, Happy Birthday and many good years ahead. And we were glad to be part of her celebration.

Community Prep Schools Fall 2013 newsletter – Read about PFP, Month of Peace, and Holly Near Concert
“September was Rhode Island’s official Month of Peace, proclaimed by Governor Chafe and Mayor Taveras. Month of Peace organizer Ginny Fox, Executive Director of the Peace Flag Project and a long-time supporter of Community Prep, has worked with CP students making peace flags — some of which have made it as far as the Mt. Everest Base Camp.
“The finale for the MoP was a concert with legendary folk singer Holly Near. Ginny remembered the annual performance of MLK’s “I Have a Dream”speech at the school’s Beloved Community Night and invited our 7th Graders to recite it as Holly Near’s opening act. Beginning with the voices of just two students — “I have a dream” –the speech crescendos –“free at last!” — as a resounding chorus of all the young voices. “I loved the way everyone responded to the kids,” says Ginny. “It was a a great way to get the concert going, and Holly loved it.”

Please watch this lovely short video about a peace walker, Audri Scott Williams is a Global Trustee for the United Religions Initiative, and her pilgrimages around the world, along with interviews at the United Nations. The message: We can all do something to make the world more peaceful.

We can make the world more peaceful by how we behave towards each other and by the work we choose to do.

See this fabulous group perform this Saturday at Roots Cultural Center on Westminster Street in Providence. 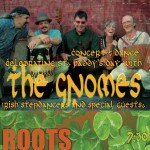 The Gnomes play an eclectic blend of world folk fusion music — Celtic, Scandinavian, Russian, Eastern European, Caribbean, klezmer, Native American and originals. They combine their varied and extensive musical backgrounds into arrangements that have been described as “exotic, fresh, and unique.” 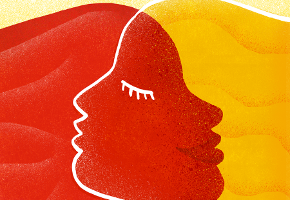 This year, International Women’s Day focused on ending violence against women — a gross human rights violation that affects up to 7 in 10 women and a top priority for UN Women. As commemorations are underway in all corners of the globe, “One Woman” reminds us that together, we can overcome violence and discrimination: “We Shall Shine!” Join us to help spread the word and enjoy this musical celebration of women worldwide.

“If we do not have peace, it is because we have forgotten that we belong to each other.”

We tend to think that we belong to our family and our community, maybe our country. We need to think of ourselves as belonging to all humanity. If we all belong to each other, we would never harm anyone.

We love community murals, and there’s a great one in the works!

The Mt. Hope Young Women’s Group is a great group of talented girls from Hope H.S., who designed this great peace mural. Come and help out this Saturday, Oct 20 from 11:00 am to 3:00 pm. Mural will be a wonderful addition to the neighborhood.

Both events will be held on the second floor of Slater Mill Museum, in the Jencks Education Center. If you have any questions about these upcoming events, please contact Bernadette Vaughan at 401.725.8638, ext.108.

View samples of their fall designs.
This is a great opportunity to try on the designs before you choose your next project.

Light refreshments will be served. Free and open to the public. Bring a friend!

THE MILL PROJECT explores the life of female mill workers in a fictional New England mill city in the 1840s.

Through music, movement and text we learn about their hopes, dreams and inner thoughts while witnessing the struggle of their daily existence.

THE MILL PROJECT celebrates these women and children as the fight for the right to work in a safe environment; have regulated work hours and receive a decent wage for an honest days work.  Tickets: $10 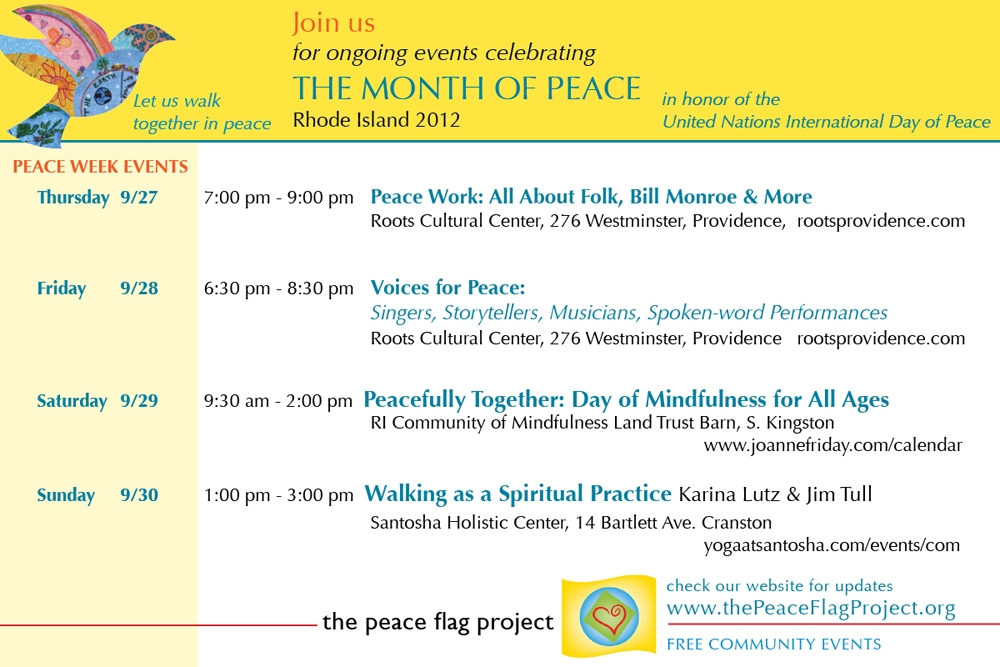 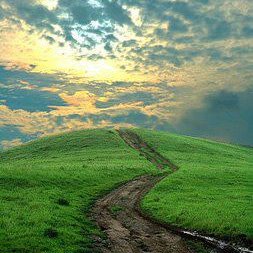 This workshop invites you to explore the variety of ways walking can be a spiritual practice. We will try a handful, and share conversation and poetry about walking with intention. We’ll practice Zen walking meditation, peace pilgrimage, and a t’ai chi vitality walk. We’ll synchronize breath with steps, and practice mindfulness and concentration while walking.